One of the oldest hotels in Saumur

This hotel is one of the oldest hotels in Saumur, which was partially destroyed during World War II because of its proximity to the station and the bridge over the Loire, tactically destroyed two structures to prevent the enemy from advancing . After the war the hotel was rebuilt and raised one floor.

The alcyon is a sea bird that makes its nest only on a calm sea and whose encounter was once synonymous with happy omen. Mythology. Mr. Grecque. Fabulous bird nesting in the sea. When he hatches his eggs (fifteen days centered on the autumnal equinox), the sea is always calm. 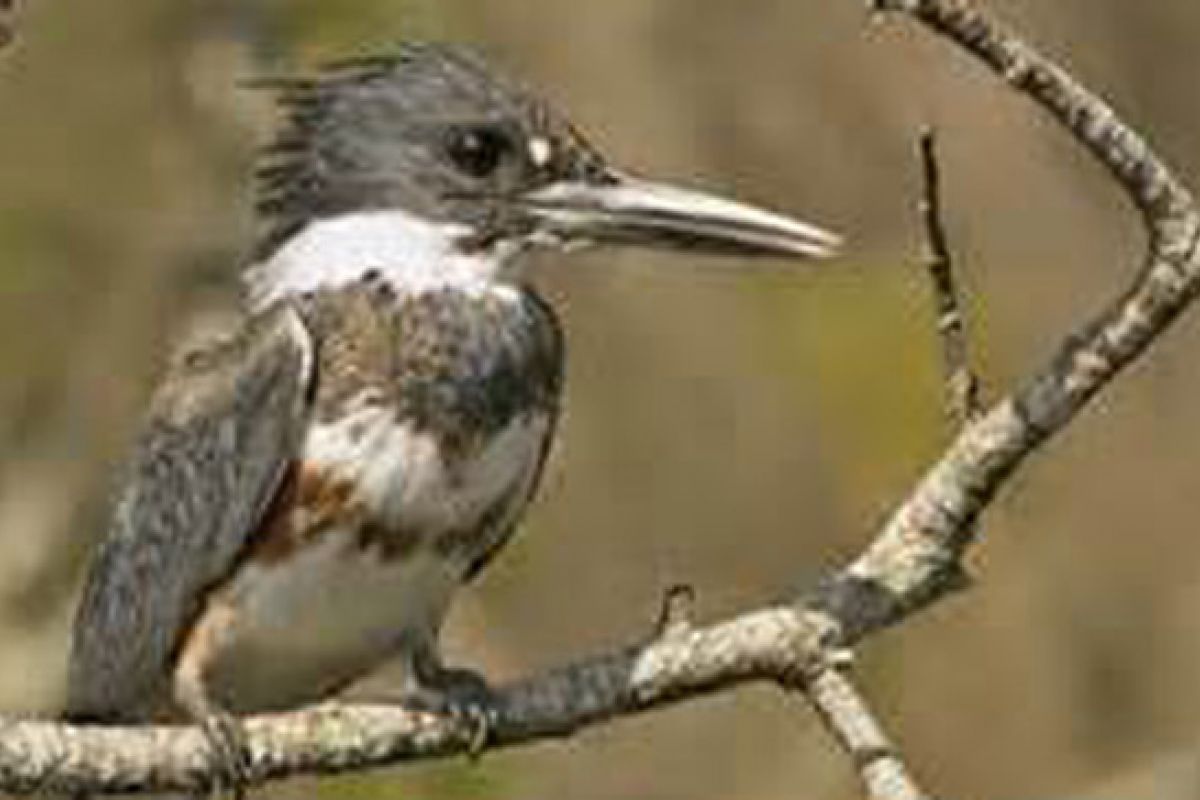 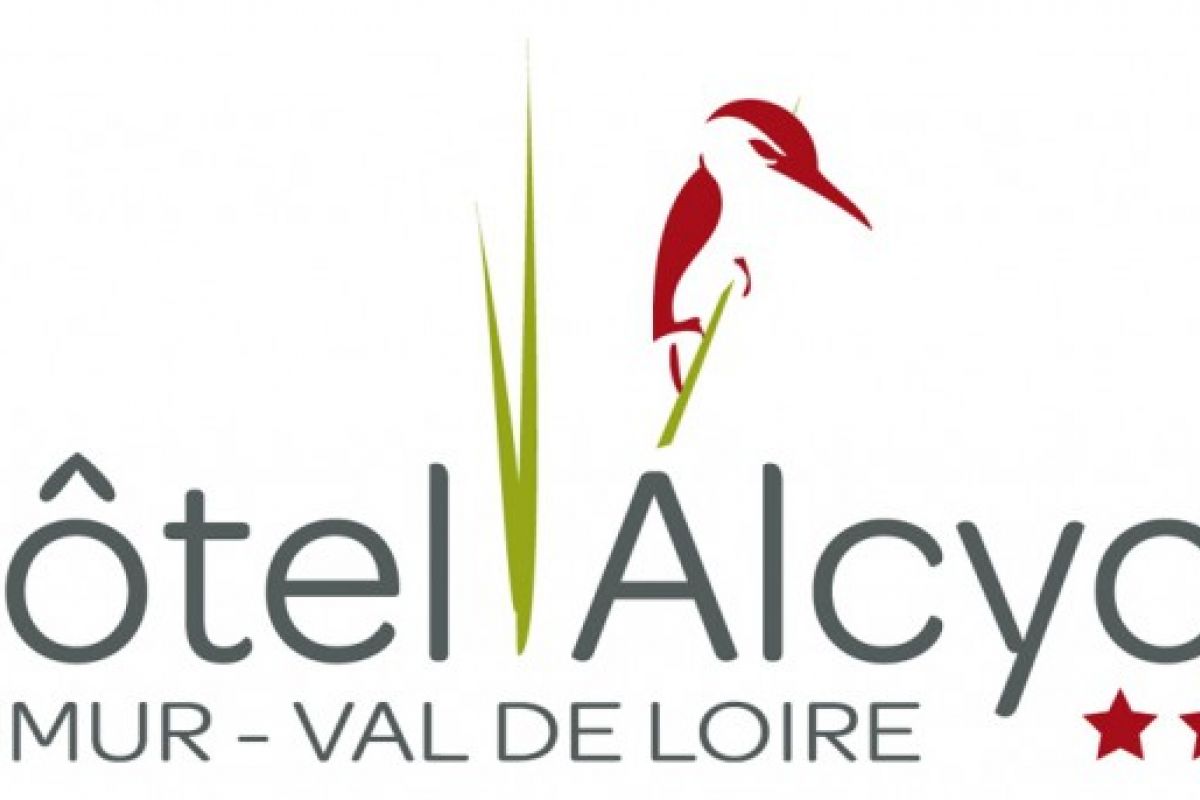 The production of the bicycles Alcyon begins in 1902, that of the motorcycles in 1904 with the manufacture of a model with motor ZL. Alessandro Anzani is world motorcycle champion in 1905, on a Buchet motor model. In the same year, the cycling team Alcyon was created. The brand is equipped with a larger number of other cyclists. Alcyon bicycles won 14 tours of France, 12 Paris-Roubaix and 13 Bordeaux-Paris. Small manufacturer of the western suburbs of Paris, Alcyon is one of the most titled.

In 1909, Calais is the manager of the team and Alphonse Baugé the sports director.

Alcyon was bought by Peugeot in 1954. 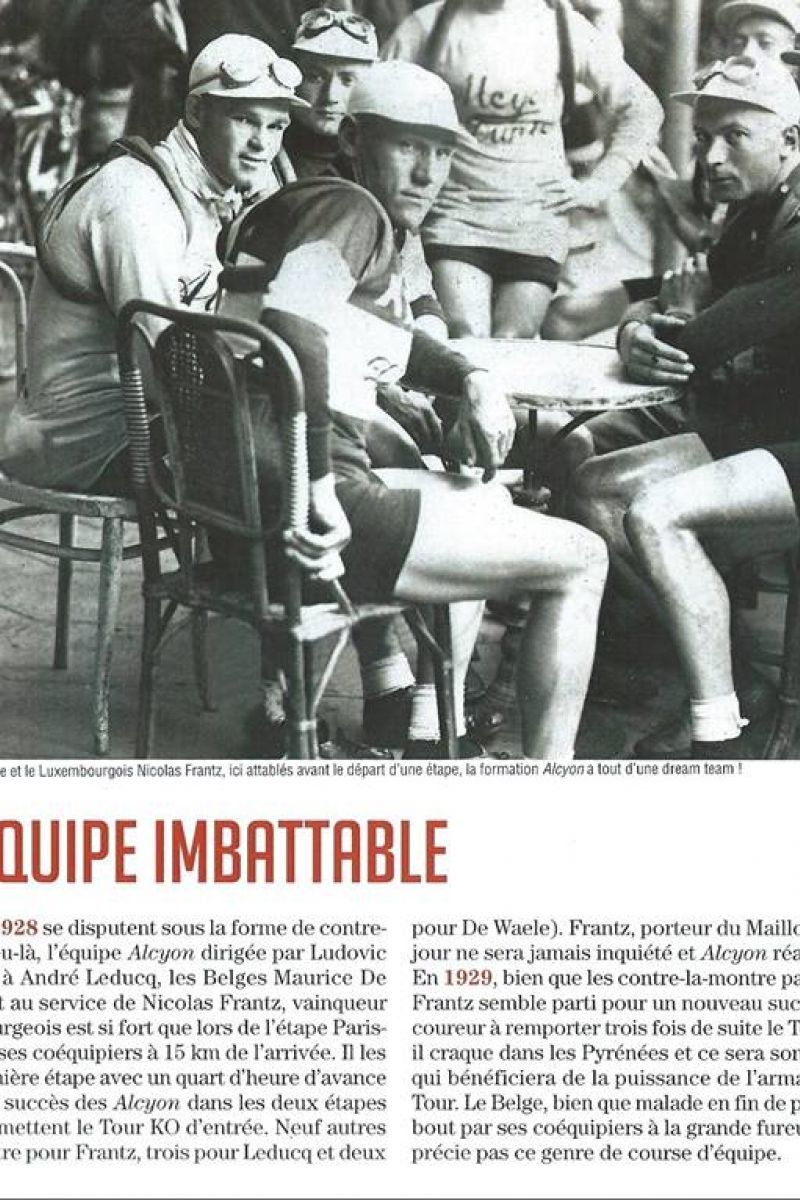 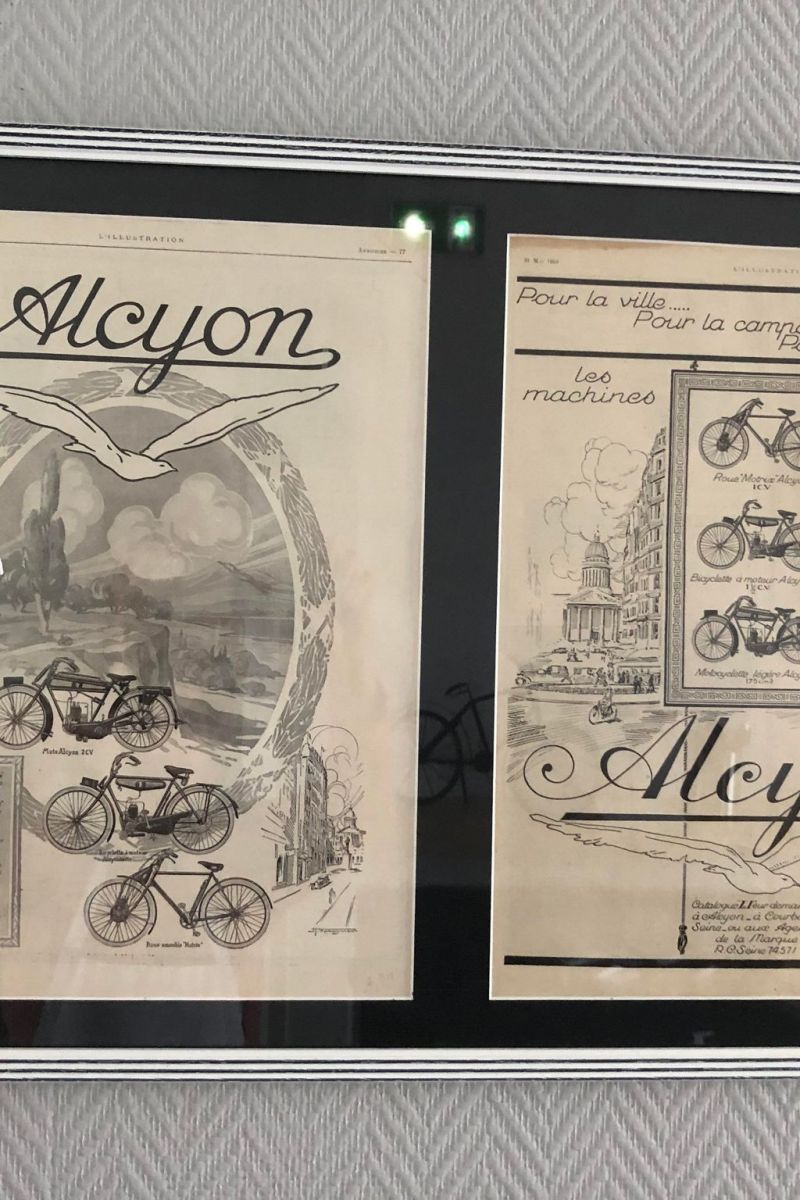 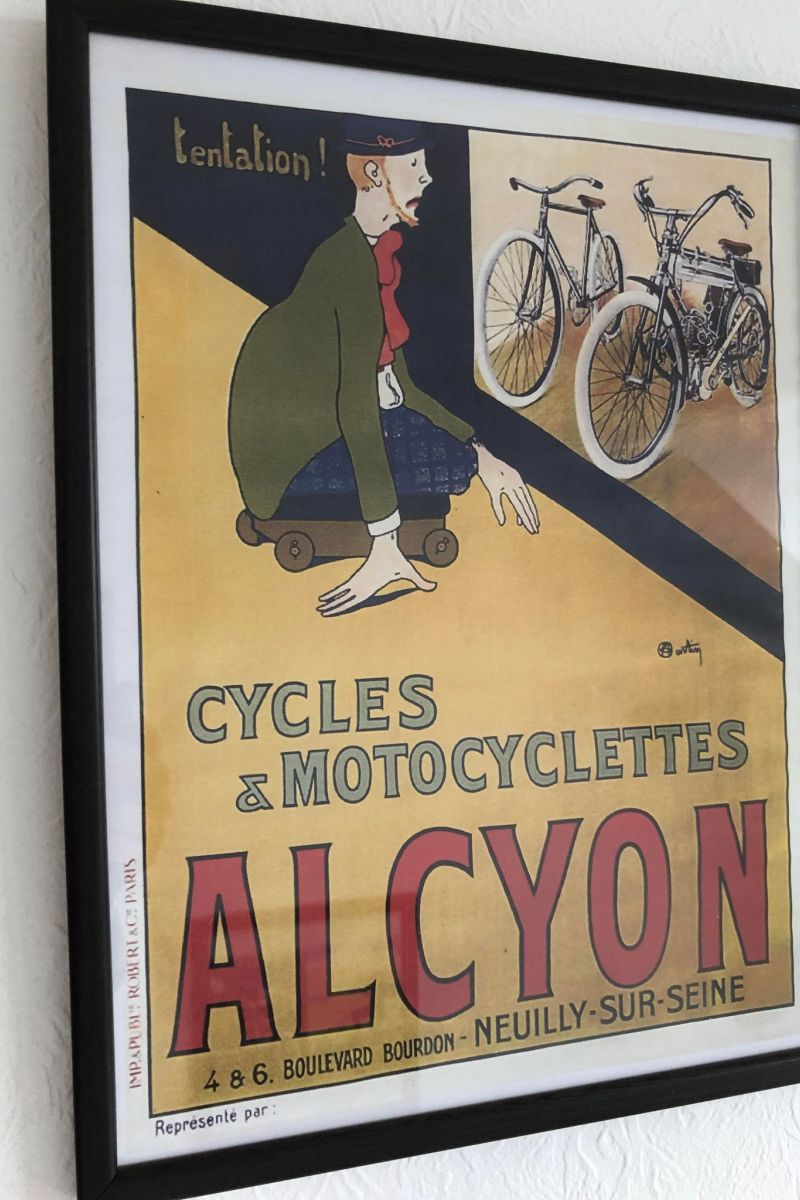